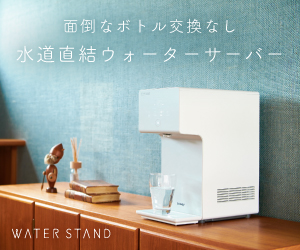 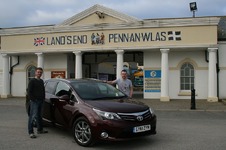 The Avensis has a reputation for being a worthy all-rounder but somewhat forgettable. Now, Toyota has cleaned up the top-selling engine, refreshed the styling and sharpened up the handling – but has it injected the car with any more fun?
Compared to the old model, the styling isn’t that much different. The front end has been updated to feature Toyota’s new family face, characterised by the narrower headlights and stretched grille.
Even so, don’t expect to be noticed in the Avensis – this is a car for those who like to fly under the radar. And the changes are just as subtle inside.
They include a redesigned centre console and improved materials. The dashboard is now covered in soft-touch material and a leather steering wheel is included as standard. It’s not exactly the last word in luxury, but build quality is top-notch.
Toyota has focused more on what lies under the skin, so the best-selling 124bhp 2.0-litre D-4D diesel driven here has been tweaked to lower CO2 emissions from 139g/km to 119g/km.
The engine is 3kg lighter and has a smoother power delivery, allowing for a 0-62mph time of 9.7 seconds – which should be plenty of performance for most. The tweaks are also designed to make the engine quieter, too, for a more relaxing drive.
On the road, it’s certainly more hushed. Improved aerodynamics and more sound deadening mean the cabin is more isolated from wind and road noise, too.
If you push the engine too hard, it does still sound slightly rough, but it’s near-silent at a steady 70mph. Considering most Avensis drivers will spend a lot of their time cruising up and down motorways, Toyota has also tweaked the front and rear suspension to make the ride more comfortable at cruising speeds. The changes have been well implemented, with the supple suspension soaking up the usual ups and downs with ease.
Trips on rough B-roads are less successful, though, as smaller road imperfections are still felt in the cabin. On the plus side, the saloon feels more at home on twisty roads than it did before, thanks to the slightly sharper handling.
A stiffer anti-roll bar at the rear and quicker steering have both helped to add character to the Avensis, even if the Ford Mondeo remains the driver’s choice. But perhaps the best news in this price-driven sector is that Toyota hasn’t meddled with the price tag.
Our best-selling 2.0-litre D-4D model in TR trim costs £21,525, but Toyota has added Bluetooth, sat-nav, a rear view camera and automatic lights and wipers. That extensive equipment list at this price is unmatched in the class, and now the running costs are significantly lower, too.
More than ever, the Avensis appears to be the clever choice in this market – even if it is still a very sensible choice. 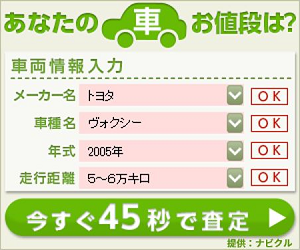